Today in our English lesson we had a lecture with Rainer Rudloff. He read a part of „Harry Potter and the prisoner of Azkaban“. Harry Potter was written by J.K. Rowling. It’s about a young wizard named Harry who tries to defeat the dark lord Voldemort. Rainer Rudloff works as an actor and moderator in different productions in theatres and is a professional story teller. The lecture itself was really good. He read varied and emphasized well. He also acted very well. It was very nice and interesting. We would do it a gain if we got the chance.

A nice voice, cozy mood and an interesting lessson.

We had the feeling of immersing into another world. The world of Harry Potter.

Eventhough we were sitting at home we listened to the lecture of Rainer Rudloff.

He read out two extracts from the book: Harry Potter and the Prisoner of Azkaban.

He let us immerse into this world by using different and exciting voices.

Our whole class liked this lesson a lot because it was a little bright spot in this difficult times.

Today we had a reading lesson with Rainer Rudloff. He read two parts from the book „Harry Potter and the Prisoner of Azkaban“.

Harry Potter is a wizard and tries to kill the dark wizard Lord Voldemort with the help of his friends Hermione Granger and Ron Weasley. The book is written by J.K.Rowling.

Rainer Rudloff works as a moderator, speaker and actor.

At the moment he is at the Johanneum zu Lübeck and goes online from class to class and reads books.

On the 15th January he came to our class to read and it was very cool because he acted like the characters in the book and explained some difficult English words in German so that everyone could understand the story.

If you got the chance to meet him you should go there because it is a nice experience and it is worth it.

Plus – it is helpful to learn and practise your English.

By Lina, Zuzanna and Julie 8e

On Friday, 15th January our class go an online lecture with Mr Rainer Rudloff. He read two excerpts from „Harry Potter and the Prisoner of Azkaban“.

We all liked it a lot because he use different voices and showed us his gestures and facial expressions. This was a very good way of emphathizing with the story. It was good to have an hour to just listen to a story and relax because the rest of the week had been very strenuous.

Mr Rudloff looked for interesting parts of the story and explained difficult words so that we could follow the English story well.

At the end he told us about the origin of Harry Potter and also gave us nice recommendations for other English fantasy books.

Thank you very much to Rainer Rudloff who made this wonderful lesson possible.

By Jolina, Lilly and Cosima 8e

A lesson about Harry Potter with Rainer Rudloff

Today in the English lesson, Rainer Rudloff gave a little lecture about „Harry Potter and the prisoner of Azkaban“ to the 8e. His reading was very exciting and all of the classmates were listening really attentively. It was a nice change from usual lessons. He read very variety and he imitated the dementors or the ghosts really believable, so that everyone thought the dementor was in the room. Also he imitated the other characters like Nevill, Hermine, Ron and Harry. It was a very cool lesson and we had the feeling, for 45 minutes, Harry Potter and his friends, the dementors and Snake would be in the room.

Lecture-Harry Potter and the Prisoner of Azkaban

Instead of our weekly English Web meeting we were lucky to be invited to hear a lecture about Harry Potter the Prisoner of Azkaban. It was presented from Rainer Rudloff. He told us also about the mythical creatures which appear in Harry Potter. He was able to imitate the voices of the Characters very well like an audio drama. For example Peeves voice sounds by him like in our thoughts. 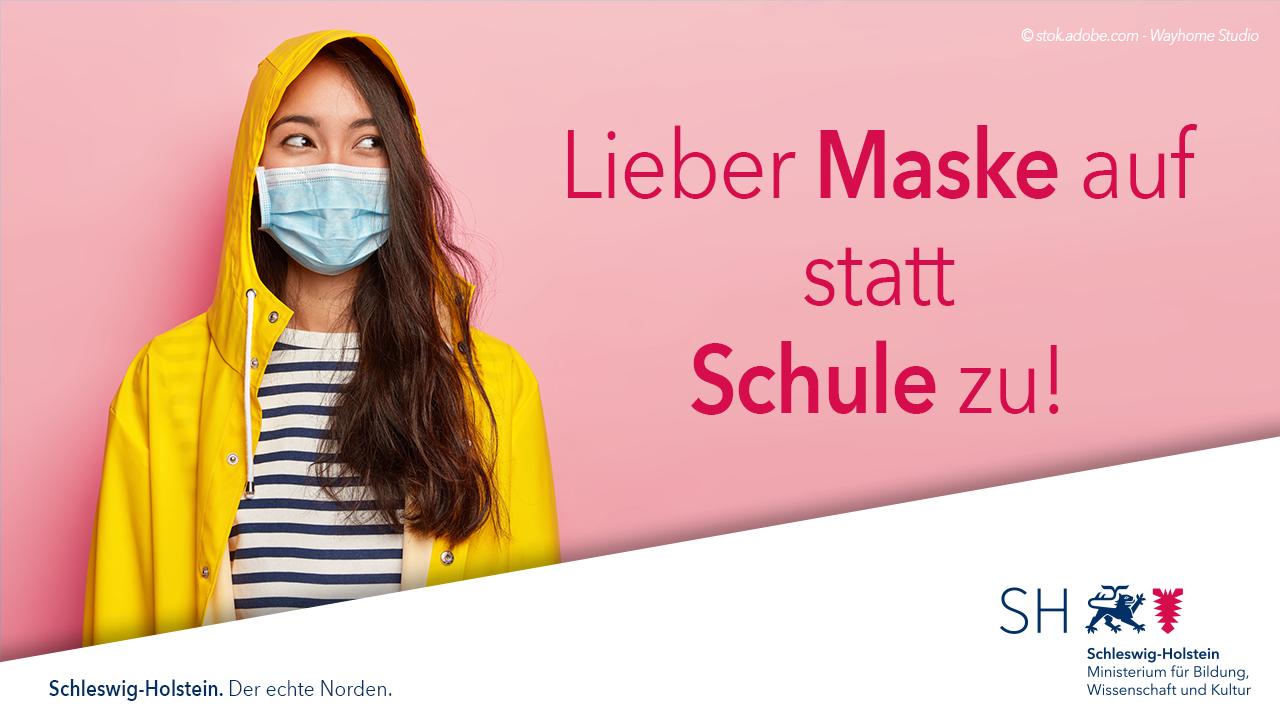